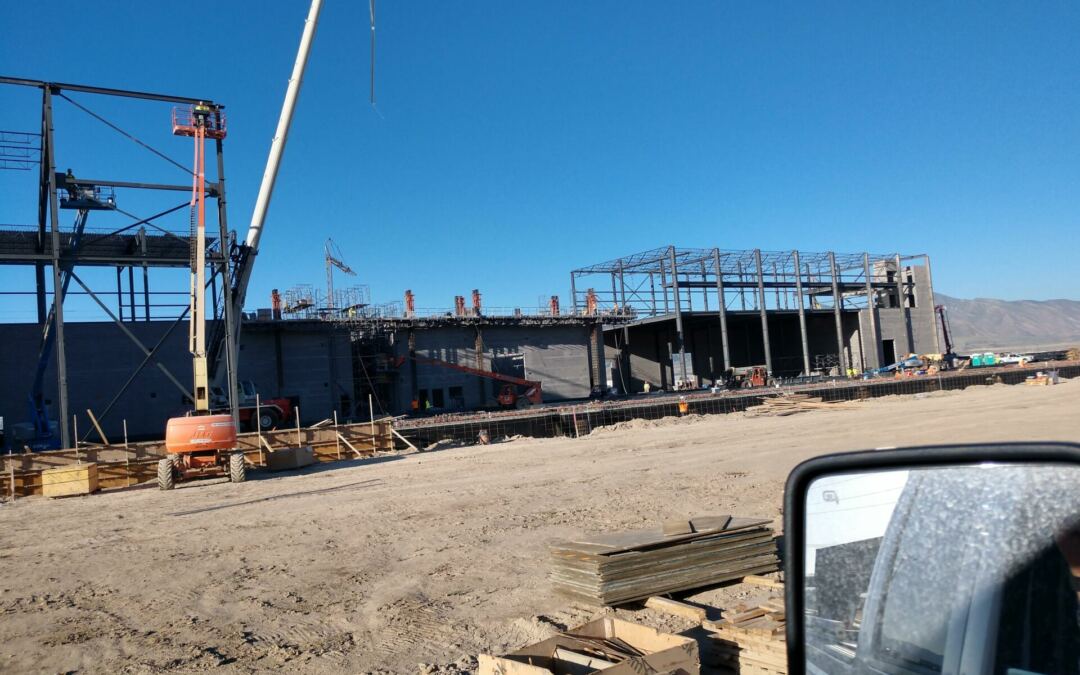 Dr David Moore, CEO of the British Constructional Steelwork Association (BCSA), the nationwide commerce affiliation for the metal building trade, has used an look on Channel 4 Dispatches to spotlight failures within the HS2 procurement course of that are seeing EU corporations given precedence over UK producers.

The documentary, broadcast on Channel 4 on 22 February and offered by economist and Telegraph columnist, Liam Halligan, explored the federal government’s £400bn spending invoice within the wake of the worldwide pandemic. The programme set out the chance for the federal government to make good on its promise to priorities UK corporations in constructing the HS2 infrastructure mission, thereby contributing to the levelling-up agenda and utilizing natural financial development to stability the books.

Speaking on the programme, Dr Moore stated, “The lion’s share of the steelwork contracts for bridges and viaducts for HS2 have truly gone to European corporations.

“Brexit is about having the liberty to favour UK corporations.”

Speaking on the documentary a few letter he obtained from Transport Minister, Andrew Stephenson MP, having raised his considerations, Dr Moore stated: “They say within the letter that they don’t discriminate on location, which is weasel phrases for saying they will let these contracts to abroad corporations. I feel that’s incorrect.

The publish “Taxpayer’s cash is getting used to stage up EU”, BCSA CEO tells Channel 4 Dispatches appeared first on BCSA.